Finding Edom: Who Are The Edomites Today? – Part 2 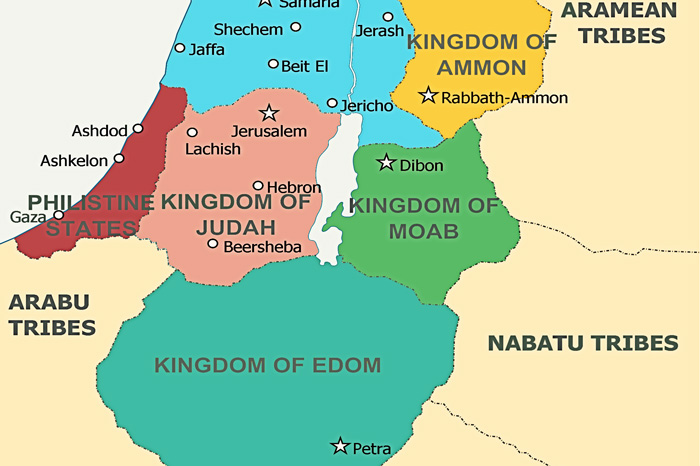